Today was the première of a little film I’d produced VFX for. I was asked to make a beating heart for a short film called Skifte. I knew very little about the film other than the production stills looked awesome, I happily said yes.

The story is about a woman with heart disease fighting for her life in hospital. Whilst in the hospital bed she drifts between reality and her subconscious. 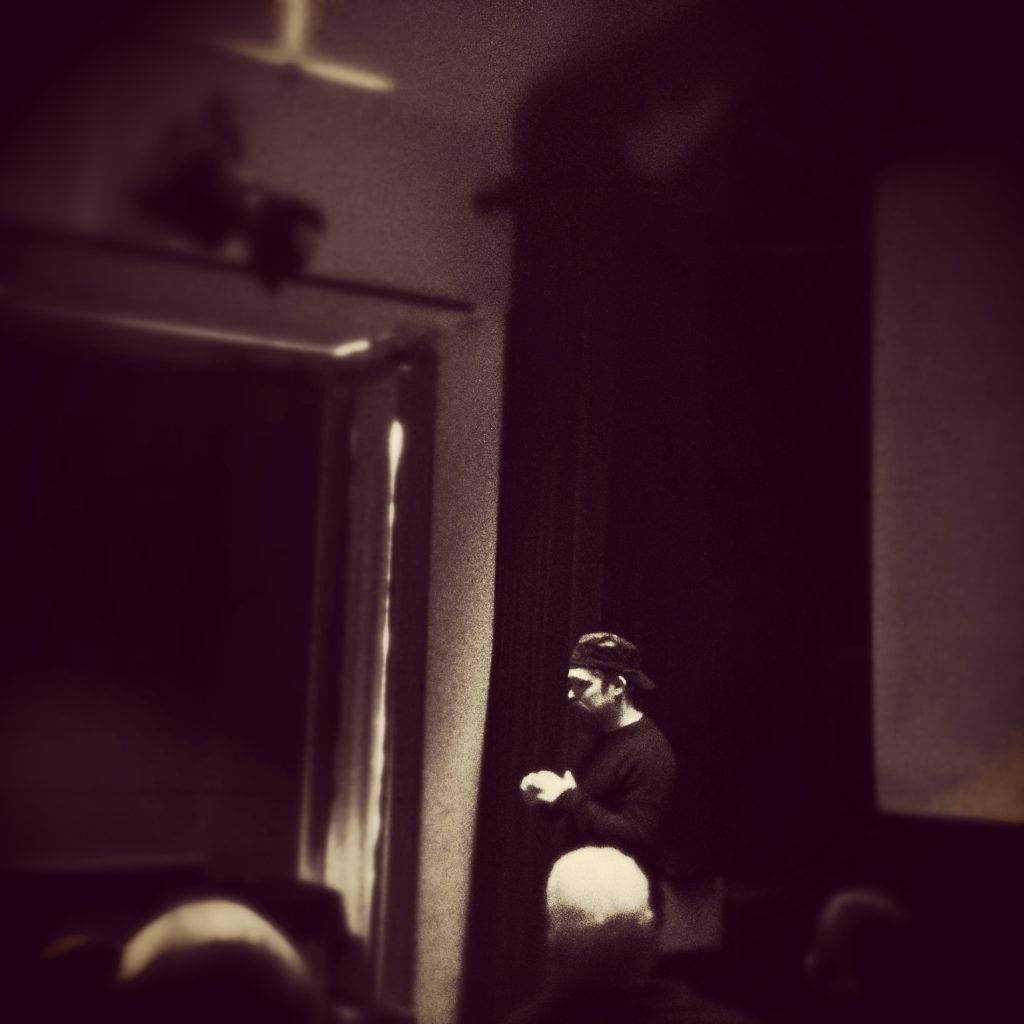 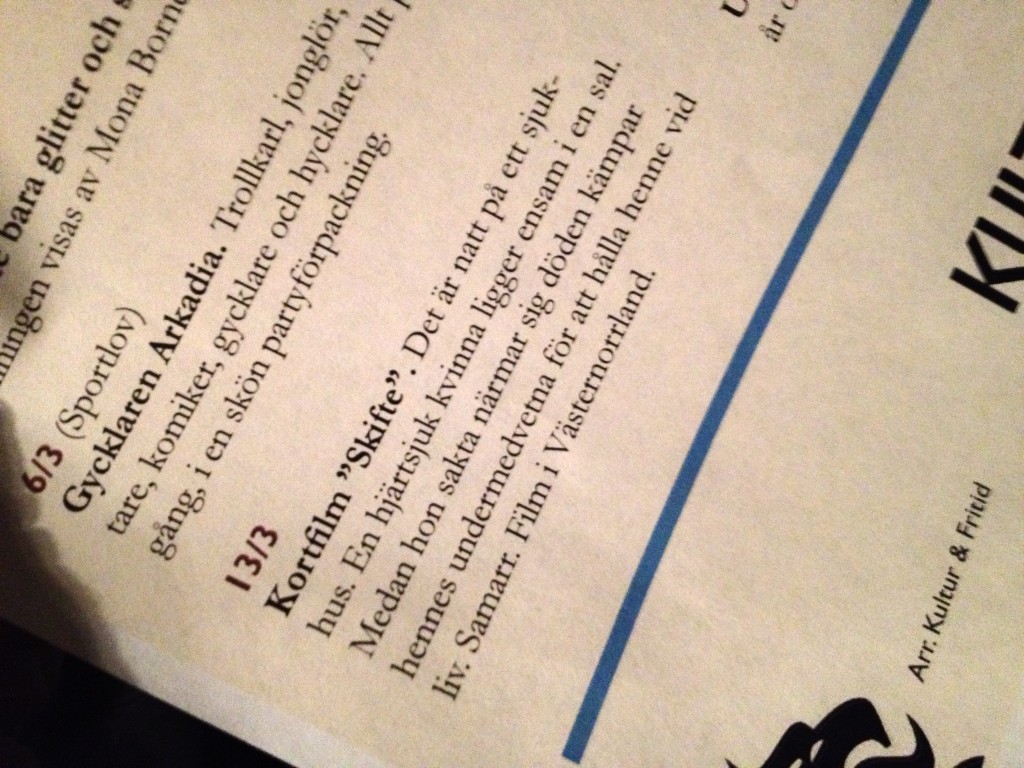 I’ve known the Eva and Daniel at Roadside Picnic for some years through my work at the University, I’ve always wanted the opportunity to work with them. The shorts they’d produced previously have always been thoughtful and masterfully put together, Skifte is no exception.

For the film I did some motion tracking and compositing as well as animate a heart. It was a challenge to pull off but I think we’re all satisfied with the result.

Now that the film has been shown I can finally lift the lid on the work I did for it. The film still remains offline but I’m going to try and make a VFX breakdown of the heart animation in the meantime.