The Dykes Brewery is a microbrewery run by Dick and Robert Dykes, an Englishman and his son. Last year I received a call asking if I’d be interested in telling their story. Make a film in a brewery you say? Uhh… let me think about that.

What should have been a relatively short production turned into a long burning project where I became a stalker for hire. I shadowed the Dykes every move as they prepared to bring their brew to the market for the first time.

It was a real buzz feeding off the master brewers energy as they were about to experience the public’s first reaction to their beer served in a bar. 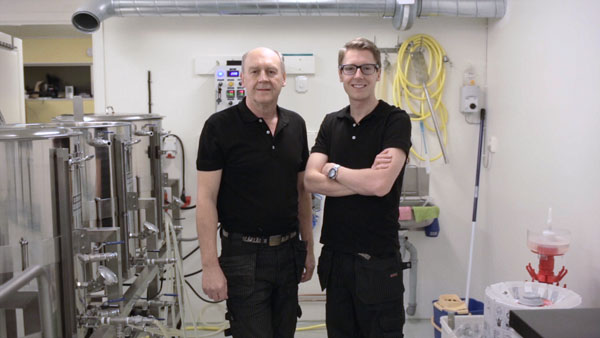 This video not only tells the origins of the brewery but also documents their first products to hit the market.

A project like this was a welcome relief after two VFX heavy projects. I’d been wanting to tell a human story, after first meeting the Dykes I knew theirs was the story I had waited to tell. As a fellow Englishman and a lover of good beer I immediately wanted to help them translate their story to film. 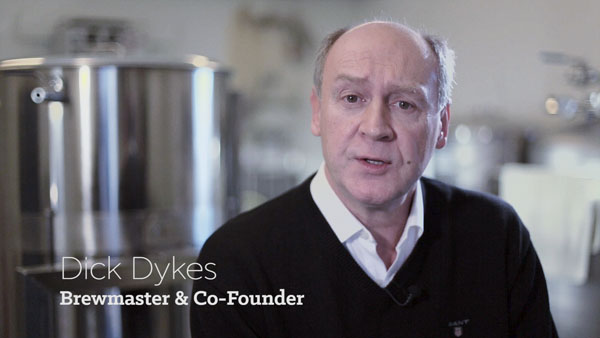 The Dykes had seen the flashy Årets Bild video I’d produced earlier, with swooping helicopters and swanky 3D, but we both agreed from the start to take a more sober approach, pun intended.

I opted for a talking head interview and a number of cutaways to support a monologue. Although the video is actually littered with small effects, but… I’m hoping you never noticed them.

Besides the challenges of sound and lighting I knew I wanted the camera to move and avoid static shots when possible. I pulled out all my toys… Slider, Jib, Dolly and some hand-held just for good measure.

To add dynamic movement to my work I’d been building an Igus Slider and had recently motorised it. I was itching to give it a test flight, this project was perfect to give it a whirl. You can see it in action at around the 45 sec mark. The shots are very smooth and the motion can be repeated at the same speed.

Sadly my slider motor died half way through production, In a panic I turned to my Pico Dolly to complete the shots. The Pico Dolly is basically a roller skate that you can attach a camera to. I bought it for shooting abroad and never dreamt of using it on a shoot like this. 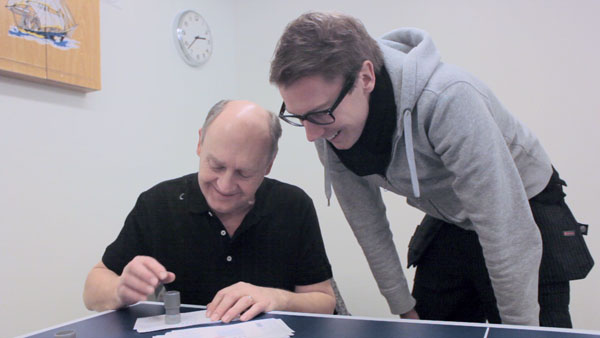 I was pleasantly surprised with what the Pico Dolly brought to the film. Unlike a straight rail you can change the orientation of the dolly and get curved movements. It’s a very flexible tool, I was able to stick it on table tops and have it fly around objects.

You can see the Pico Dolly used on the shots where the guys are working with the labels and on the food shots.

I think the Pico Dolly really affected the pacing with a dynamic shift in movement building up to the end titles. I doubt I’ll ever leave the Pico at home again.

The last piece of grip equipment used was a minjib, for the subtle crane movements. I’d used it extensively on the Årets Bild video and love the production value it brings to shots. This time I held back more and used it sparingly, you can see it in the opening and closing shots. It’s great for establishing shots.

Possibly the biggest problems faced were in post production. I’d used two camera bodies a 5Dmkii and 6D. I was using different picture styles on them and came back with some pretty inconsistent looking footage. I’d also overlooked the white balance on some crucial shots. The location had a very yellow tinge, which led to colour grading hell… 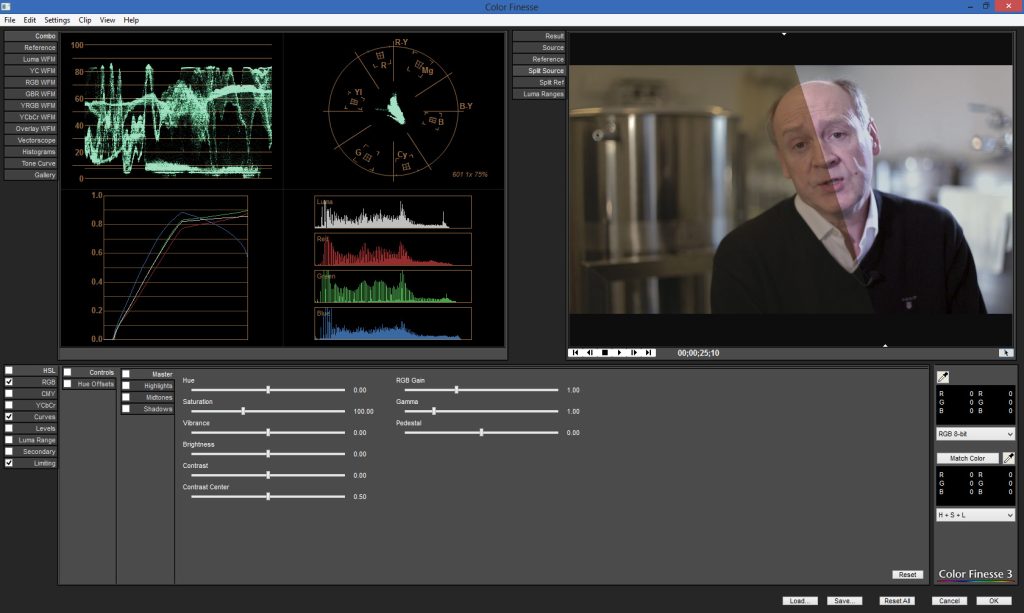 To fix the colours I used Color Finesse in After Effects extensively to bail me out. I was able to turn nasty looking muddy footage to something way more acceptable. Maybe a tutorial on that coming soon 😉

After completing the film I was invited to a dinner with the Dykes to screen their story and watch their reaction. Thankfully they loved it.

We had a marvellous evening with much celebration, and maybe one or two beers. It’s been a joy to work on a project with passionate people with such positive energy. I only hope that I managed to capture those qualities on film.

I learnt a lot on this production, not only about my own abilities but also about the world of beer. I’m now an avid admirer of IPA (India Pale Ale).