Since the digital revolution we’ve witnessed dramatic changes in the media world. Seemingly overnight we leapt from analogue to digital, from vinyl to CD, from VHS to DVD. Consumers adapted to new technologies faster than the industries that produced the content. Many media industries were left scratching their heads, forced to adapt or face extinction.

CD and DVD already sound like dated technology. Online streaming and internet subscription models have led to a cloud based future where silver discs are becoming obsolete. The idea of tangible media, that you had to insert into a machine for entertainment, sounds like a story you will tell your grandchildren. The revolution will not be televised it will be streamed to your mobile wirelessly over 4G.

From Paper to Digital Video Production

An area hit hard by digital challenges is the newspaper industry, forced to move from paper to a digital format and consider publishing their content for free. The paper had to devise new production roles and new ways to generate revenue. Possibly the most daunting prospect for the newspaper industry is moving into video production. 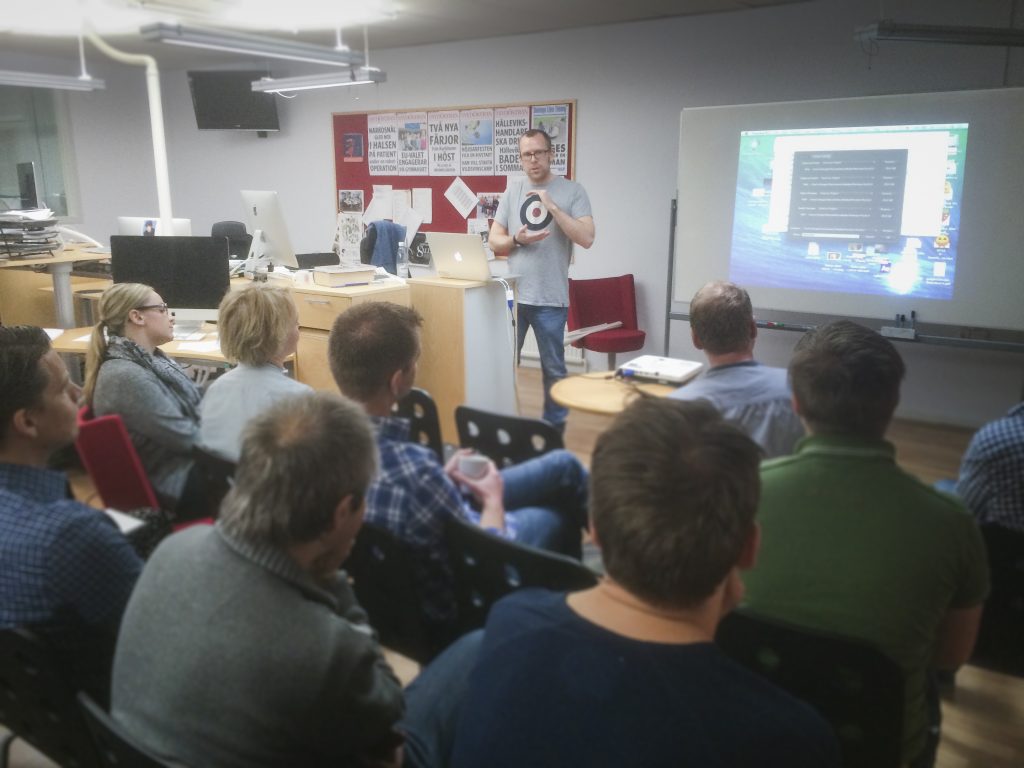 One such newspaper facing new digital challenges is Sydöstran, a newspaper in the south of Sweden. Myself and photographer Terje Lindblom visited Sydöstran to hold a video workshop preparing them for a new direction. Over the day we turned the newspaper team into a video production house.

Journalists became news anchors whilst photographers became videographers. The photographers learnt to shoot video on the same cameras they use to take their photographs. Meanwhile the journalists learnt how to hold a mic, compose themselves and do a piece to camera. 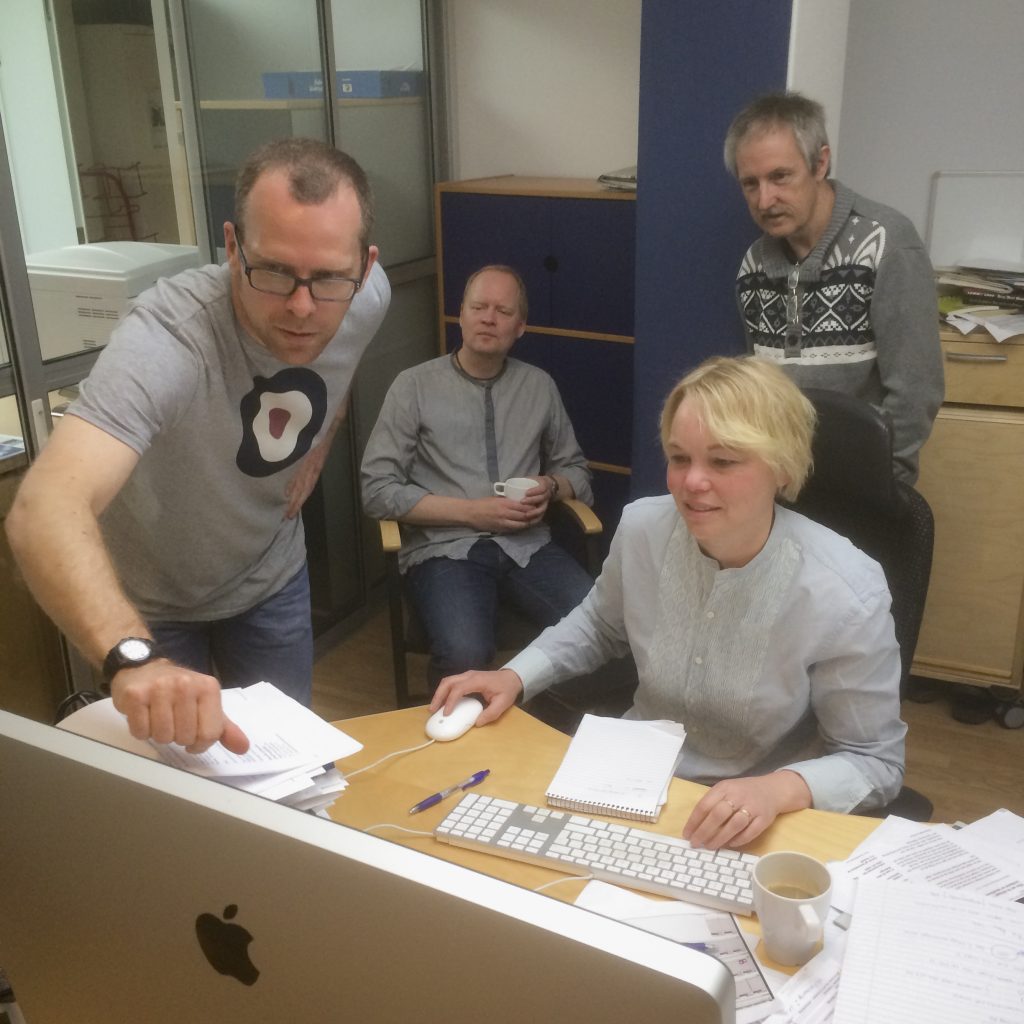 Putting it all Together

Our newly formed video production units hit the streets of Karlskrona to make news. The afternoon was spent editing video in Adobe Premiere. Journalists experienced how they came across on camera whilst photographers learnt to cut and export video sequences.

As the teams became comfortable with the editing basics we raised the bar by animating dynamic titles from Photoshop and compositing logos.

The day rounded off nicely with a contest between the news teams to produce the best video news clip. Their hard efforts were rewarded when we gathered over dinner to watch their videos… and their bloopers. 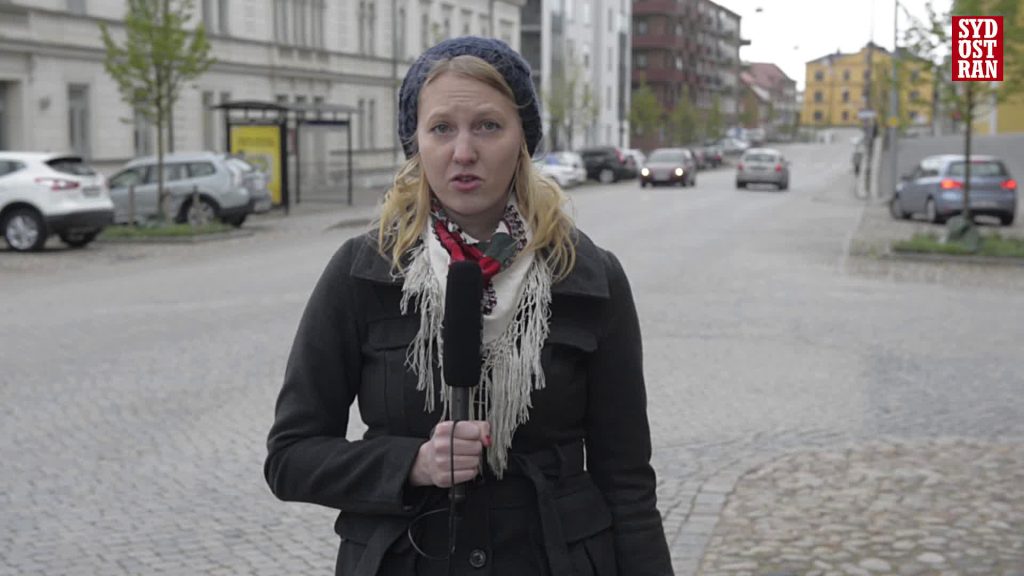 After an energetic day Sydöstran managed to get a feel for what goes into producing news video and blew us away with their team dynamic and professionalism. Everyone got to try something new and discover some hidden talents in the process.

Thanks to everyone at Sydöstran for welcoming us into their newsroom and giving us a day to remember.