The best results are reached through strong collaborations

Initially starting as a solo project and leading to numerous collaborations both in Sweden and overseas for almost a decade.

Clients have included large companies such as Google, Max Bögl, Peab as well as local organisations and artists both big and small. Our work has been viewed on cinema screens, at concerts, on TV and on the web.

The company is established and run by Kevin Gater who freelances as a filmmaker and media content producer. Kevin left the UK for Sundsvall, Sweden, where he now lives.

3rd Eye Media is an outlet for pushing creative collaborations to new heights. If you would like to become a co-conspirator or wish to make an enquiry please leave me a note on the contact page. 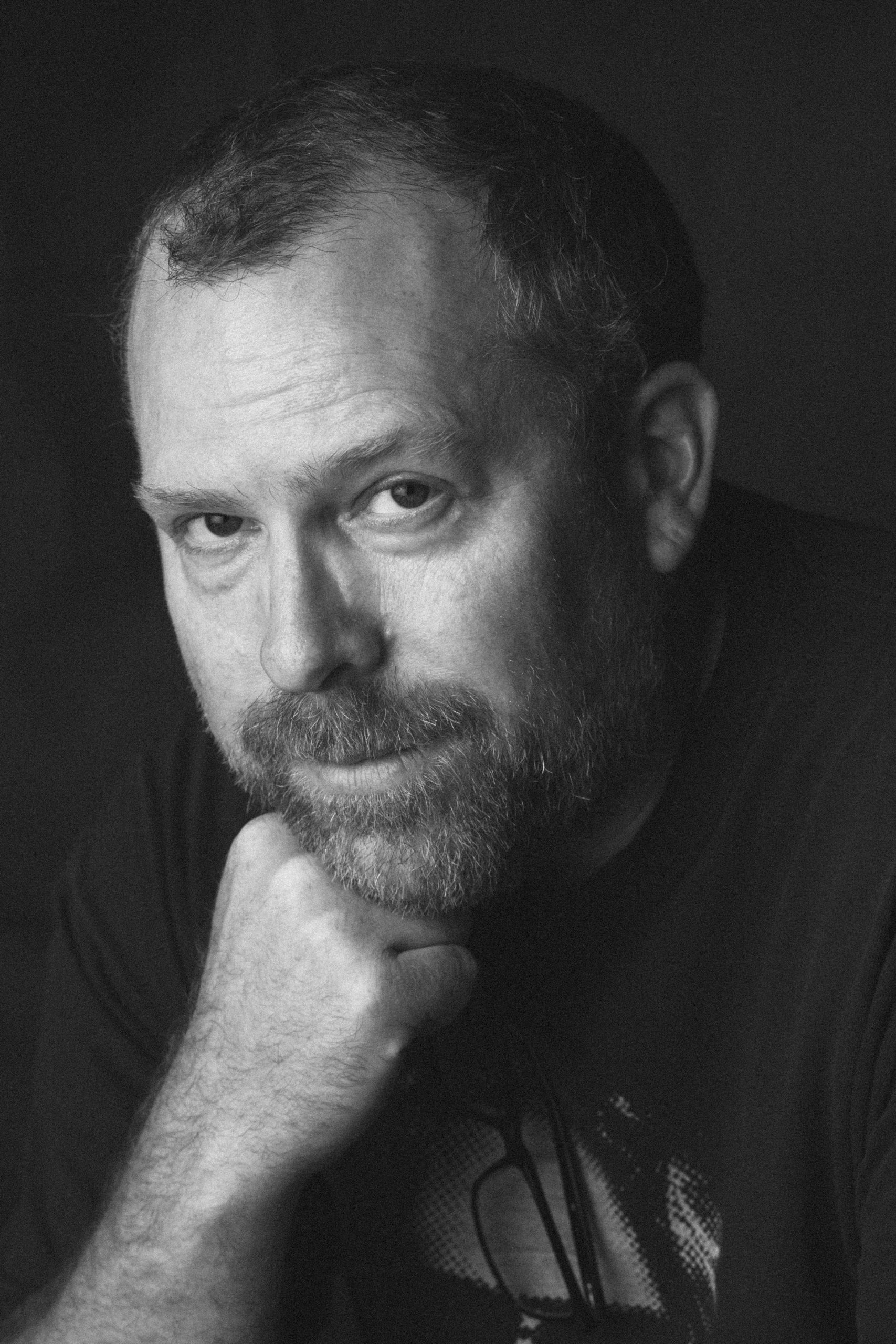