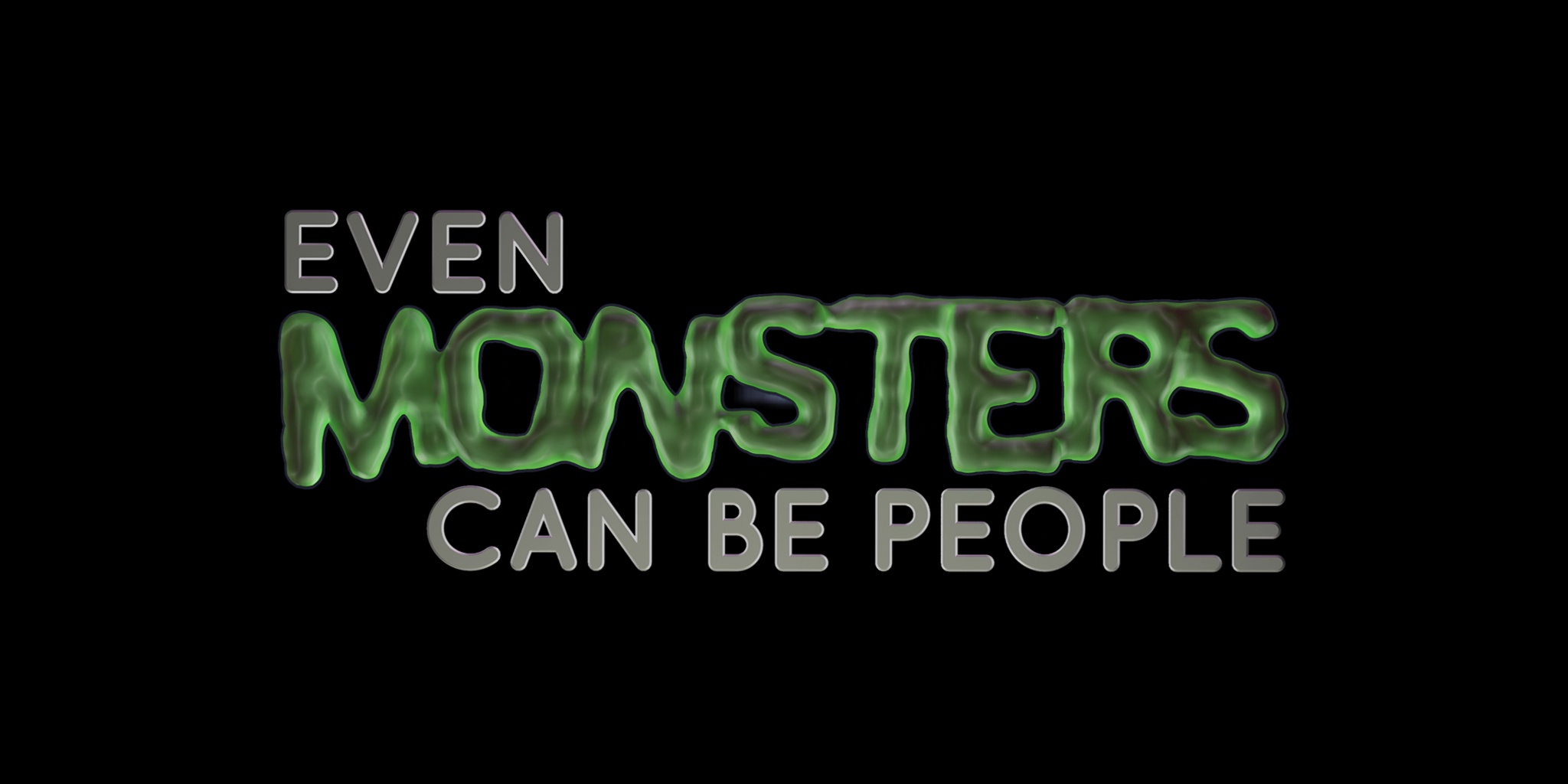 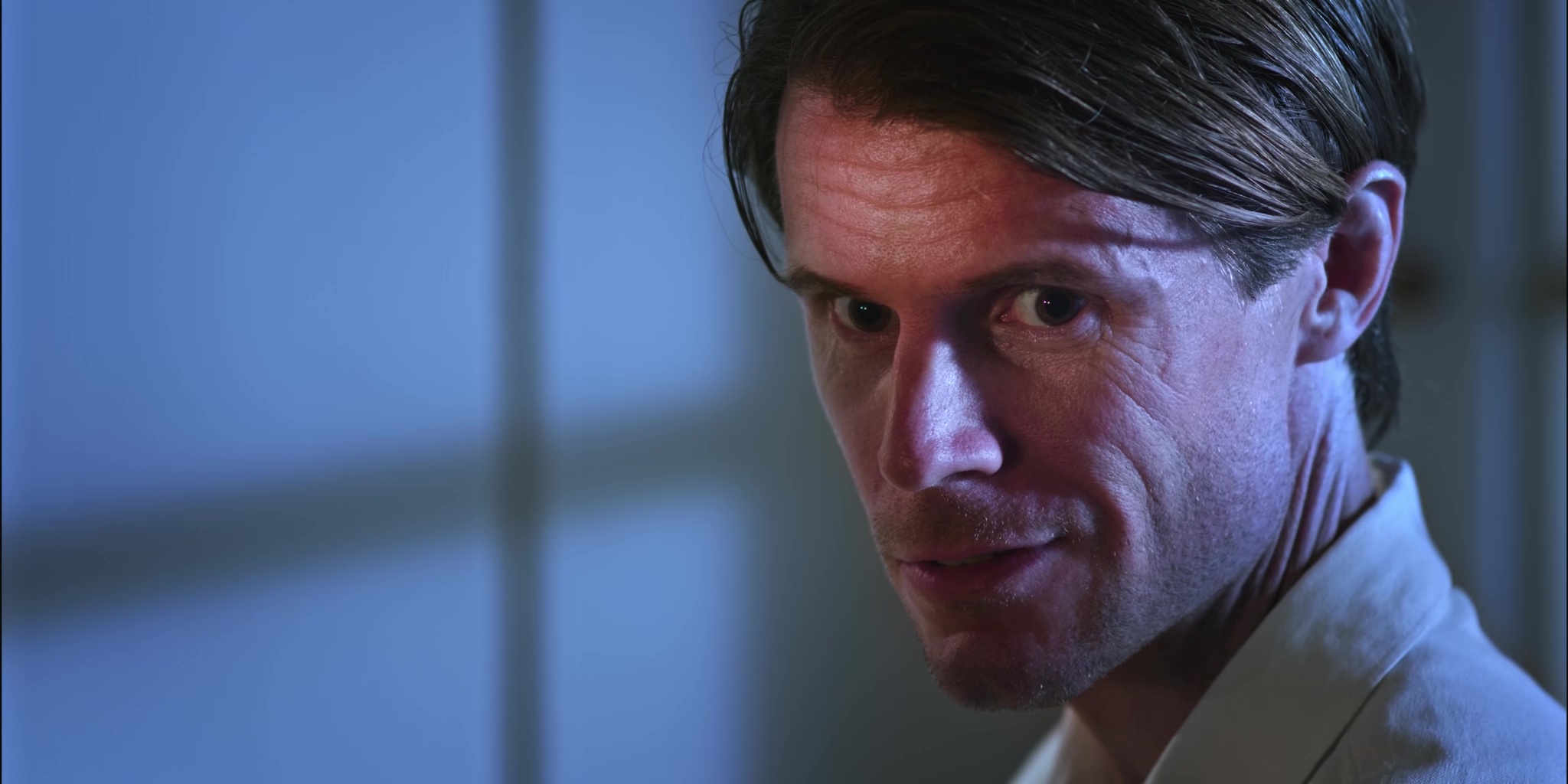 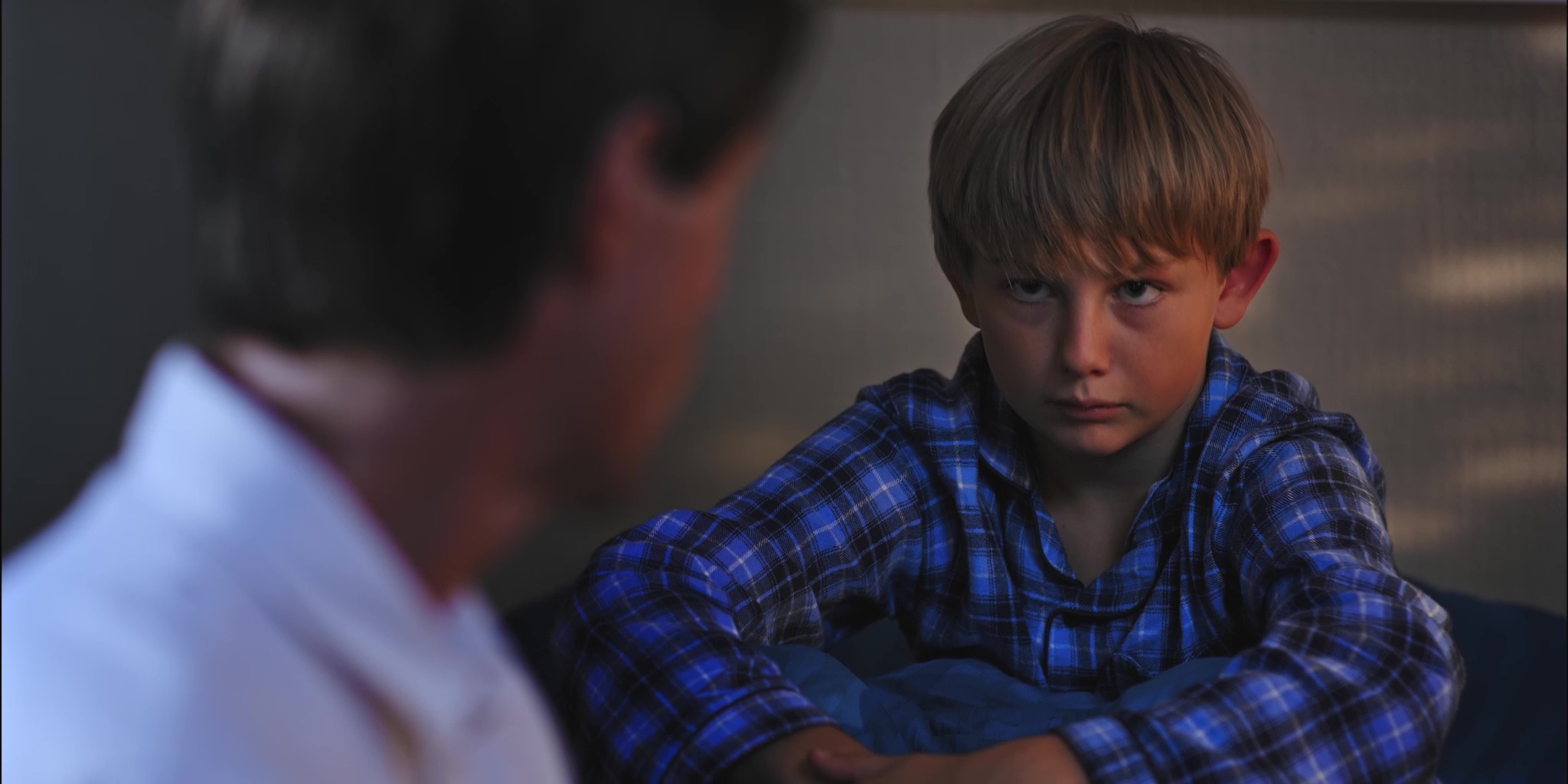 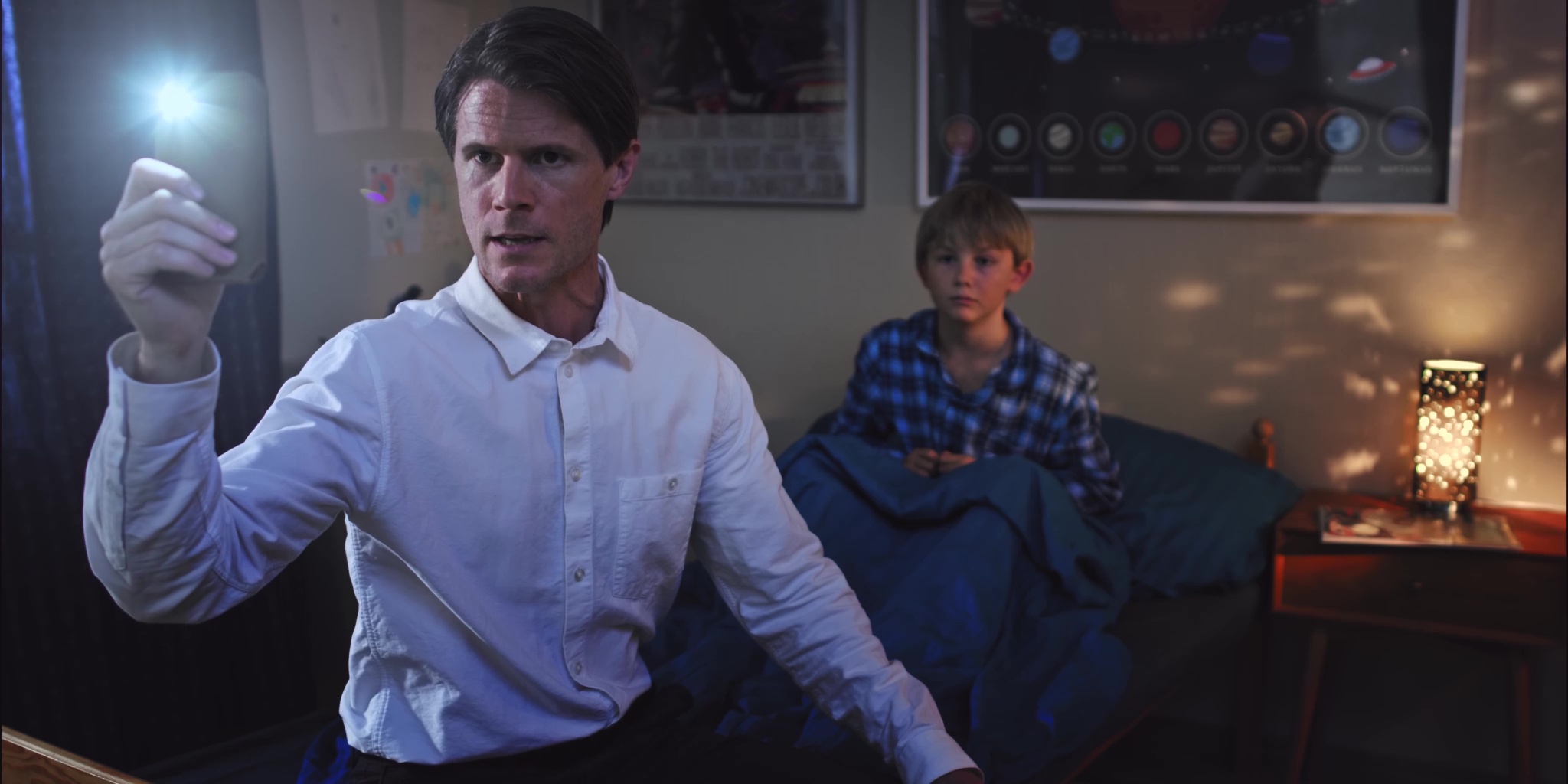 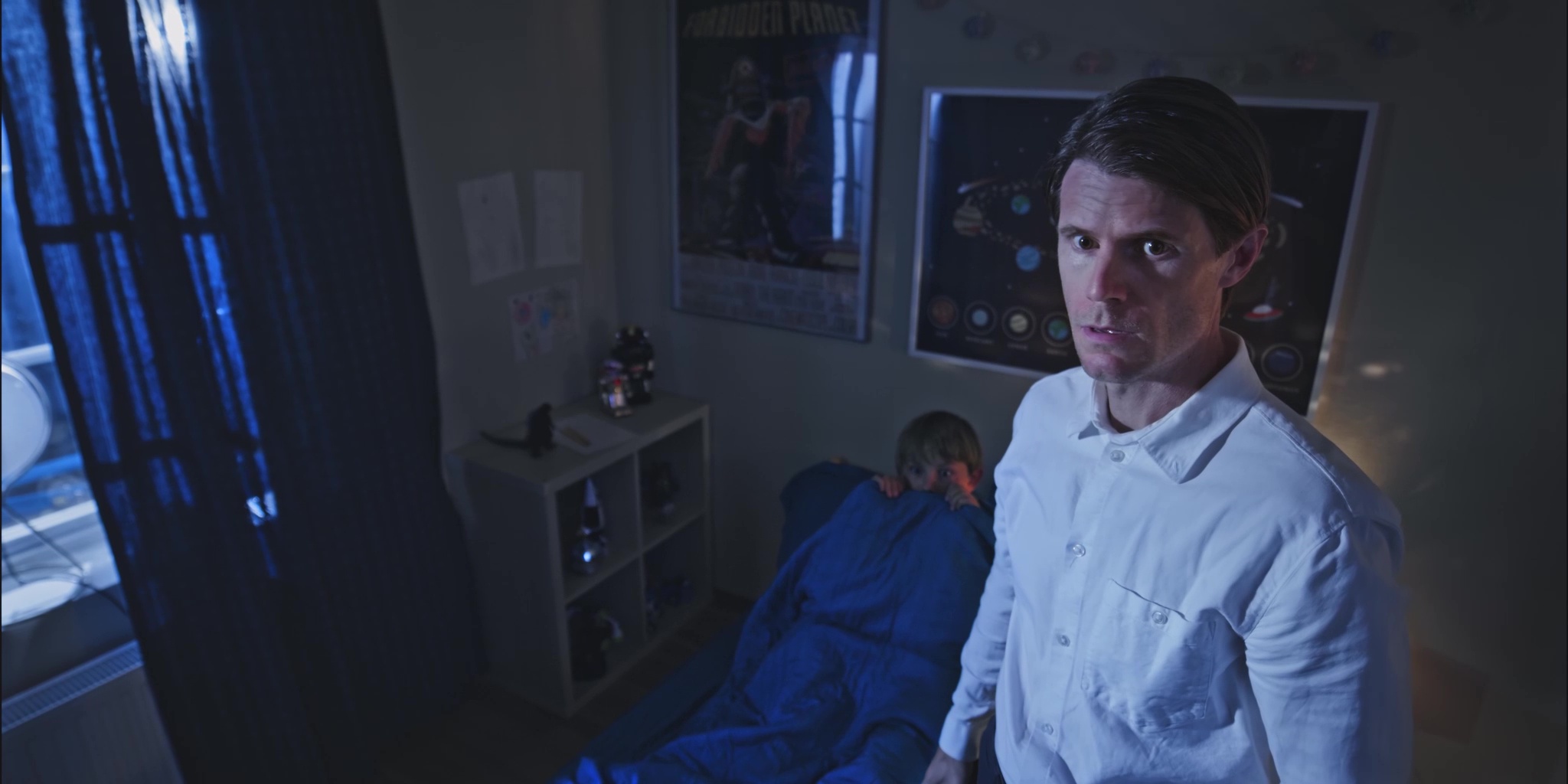 Even Monsters Can Be People

Little Billy is awake, there’s an evil presence in his room, luckily his father knows how to handle monsters. Even Monsters Can Be People is a short film written and directed by Kevin Gater and produced by the Nordic Narrative film collective and funded by Film Västernorrland. The film premiered at the Kalkari film festival in India, then played at numerous festivals around the globe, receiving three award nominations.